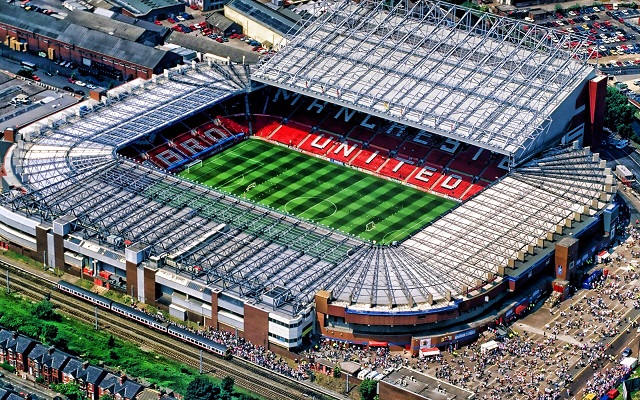 Manchester United are the 20-time English top-flight winners. However, they have not won the Premier League title for the first time since 2013. At that time, nobody would have imagined that the Red Devils would Liverpool winning the PL before them.

In a way, it shows that bad management at the upper level can make the club look too poor. Despite Man United have a huge following, they do not have that upper hand over local rivals Manchester City. The Sky Blues are flying at the moment and are indeed looking miles ahead of the red half of Manchester. What made Man United so venerable? Let’s take a look at the key reasons behind the downfall of Manchester United.

Glazers do not have a background in football. Hence, they do not know how to plan things properly. Money is always on Man United’s side. Therefore, they do not worry much about outcomes on the field.

In every summer transfer market, Man United take time to sign players. The very reason indeed does not give the manager a chance to make player ready for the season in August. Therefore, the Red Devils do look very venerable in different parts of the season.

Man United owners have an ego of seeing money over emotions. It does break the club from the core.

The way Red Devils are going. It can take them 10 years to match the class of Man City in terms of seeing a clear vision for the club and community.

Instagram | 5 key reasons for being hungry to gain knowledge 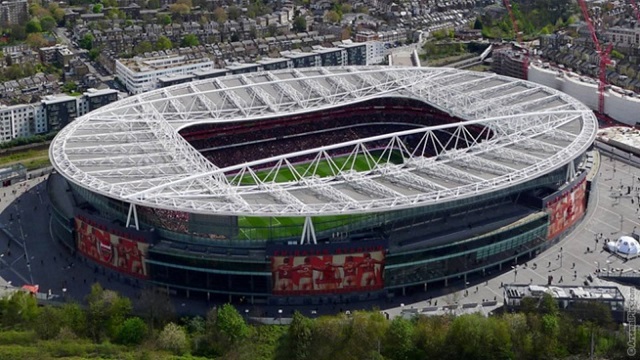 Arsenal are the 13-time English champions. Only Manchester United (20) and Liverpool (19) have more titles than the Gunners. It shows that this club does offer a touch of winning 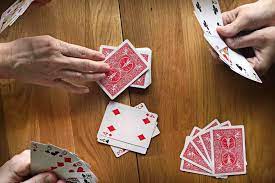 The game of Rummy is the best possible type of popular car game that has found greatness in the hearts of Indians for a long period. This particular type of