The multiversity art culture of Australia 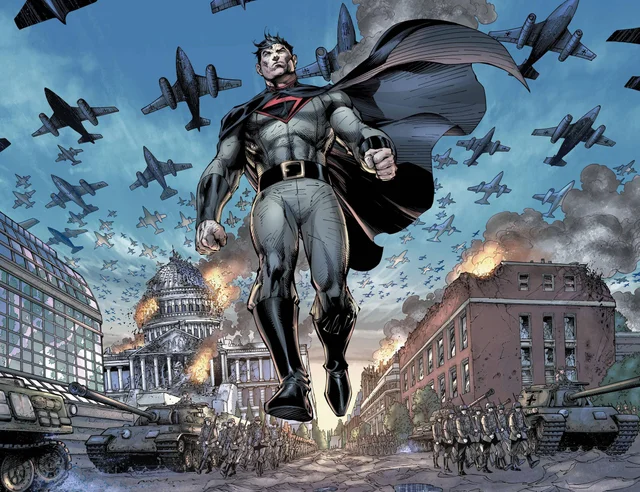 Australia, ironically, the smallest continent and one of the largest countries in the world, has a culture that is known for its rich cultural diversity. The countryside is still safe from western exposure which gives Australian art a blend of indigenous culture as well as western influence. Due to its ethnicity, it has preserved the invaluable culture of art. A survey published by the Australian Council made interesting research. In its findings, it showed that ‘art’ has a significant role in the lives of 98% of Australians in some way or the other. It includes literally every category of people – different age, gender, and varying ethnic background and culture.

The European influence in the 1700s influenced the art by linking it to nationalism and Australian identity as paintings were majorly about local landscapes. However, in the 1930s, art about landscapes shifted to nationalist pedagogy. The latter half of the 1900s witnessed influence from contemporaries of the USA and Europe and themes such as globalisations, liberalization, and decolonization started getting reflected into the canvas. Portrays about multicultural diversity and the rising economy were seen to have increased recognition in international markets.  Thus, in the 1990s, the art market of Australia flourished, both in terms of technological advancements and increased art fairs and world-class museums. With increased acknowledgement, Aboriginal Art also gained popularity in international markets. As a result, the continent saw paintings that particularly identified itself with the Heidelberg School. Famous paintings associated with this school involve painting about the countryside of Australia in pastoral and vibrant colours.

Indigenous art is mainly dominated by Aboriginal Art. It also included paintings on natural canvasses such as leaves, barks, and rocks. Sand painting and sculpting were also seen prominently as a vivid part of Indigenous culture.

There are various types of methods applied in the works of Aboriginal Art. A few of them are:

Arts engraved on rocks and sculptures were the initial signs of indigenous art. It showed depictions of extinct megafauna and Maliwawa figures were also recorded in areas of Wellington Range. These arts date back to being almost 50000 years old and generally included art made from charcoal on rock engravings.

Wooden carvings were basically engravings of heated wires. An exemplary display of creativity in the Aboriginal era, wires were set on fire and converted into figures and objects of various shapes and placed on woods to give impressions on the wooden cravings. Artist such as Erlikilyika was one the few popular artists known for wooden cravings.

Indigenous women were known for making clothes from the plants and bark of trees. The clothes made from them were worn during religious ceremonies, often displaying the position held by these women in their social strata. It was also a sign of alliances and often had the power to maintain political relationships.

If we look at the recent outlook of the Australian art market, interestingly, the stagnant market started flourishing during the Covid-19 pandemic. The disposable income started being spent more on these arts as spending on holidays and events started becoming less. A 3-D view of art gallery tours, online auctions, and the emergence of female artists have led people to buy this art globally. More and more quality artworks are being invested in due to online spending.

Australia is home to world-class art museums such as the National Gallery of Arts (Canberra) and the Art Gallery of New South Wales, Sydney. Australians believe that art is a way to uphold the values of its rich culture. For them, it is their uniqueness in the art that plays an important role in various aspects of their life. In the coming years, it becomes important to pass on the culture to the upcoming generation as henceforth, it is their responsibility to keep up the values and traditions of Australians expressly rooted in their art culture. 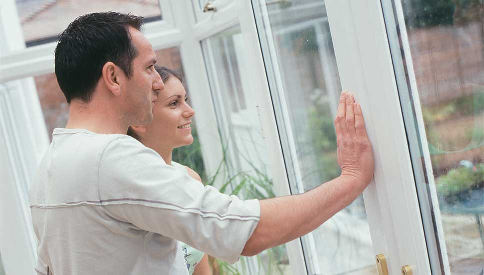 It’s not easy to renovate a home in Australia, and making decisions takes up our time. In Australia, windows are a vital element of our house because they vent it 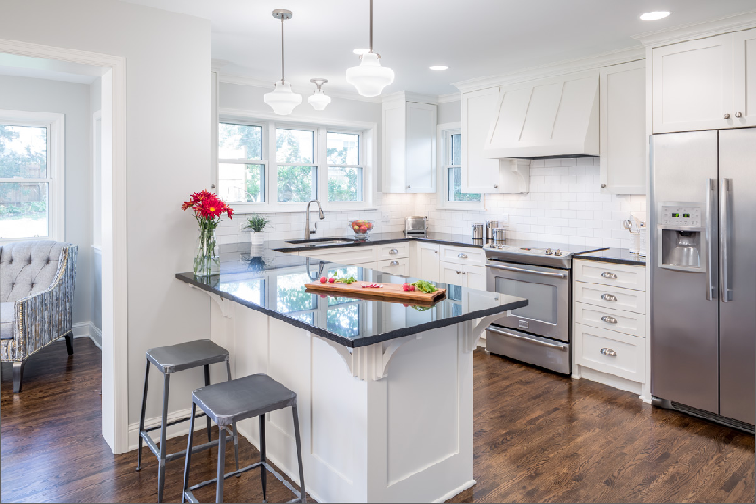 Renovating your home is a once in a few years occurrence. However, it can get expensive if you do not have a systematic approach. You can get caught in an